Salt for food production and vacuum salt are the same. It is used in the food industry to flavour all kinds of raw materials or dishes. The purpose is to improve the taste but also to improve texture of the food. Furthermore, salt is the oldest preservative. Read more about why nitrite salt is so superior.

The most common grain size is 0.1-0.7 mm and is called "Fine grade" which is used in all types of food manufacturing. But there are some products that need even smaller grain sizes, eg. chips or nuts. The grain size is only 0.1-0.5 mm and is then called "Extra fine" or "Micro fine" dependent on salt supplier.

Nitrite is probably one of the best substances available when it comes to keeping food or feed free from dangerous bacteria that produce toxic substances. The problem is that nitrite is also dangerous in too high doses (as usual with good substances). Nitrite in food is very tightly controlled, so we don't have to worry. Food treated with nitrite stays fresh much longer. An added plus is that the nitrite preserves the red color of fresh meat.

Nitrite is added to salt as salt is often used as a flavor & texture enhancer and preservative in the chark industry. The product is then called nitrite pickling salt. 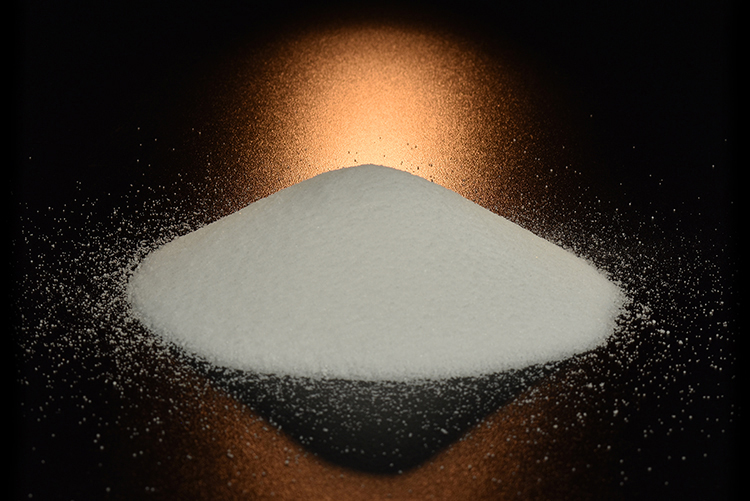